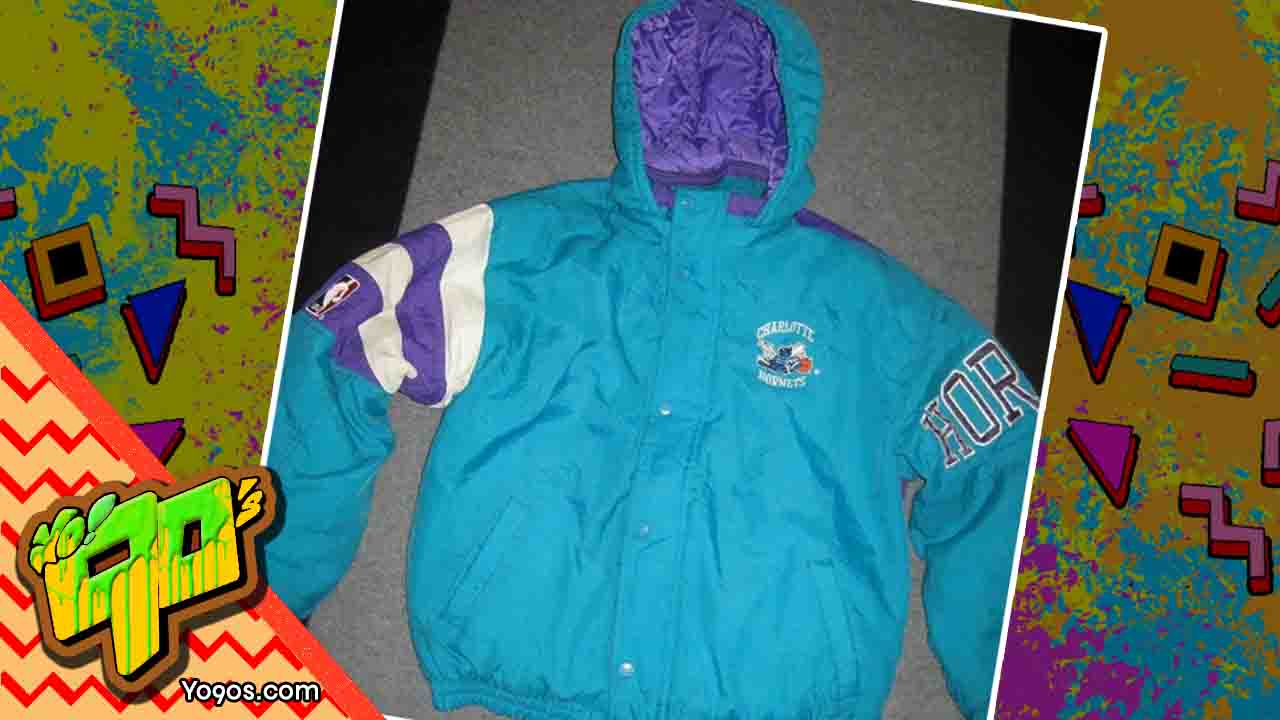 Starter Jackets are a line of sports team branded jackets created by the Starter company. The jackets were worn by popular athletes and entertainers during the 80s and early 90s and became extremely popular.

During the early 90s, it became a “must have” item that unfortunately resulted in multiple strings of “Starter robberies”.