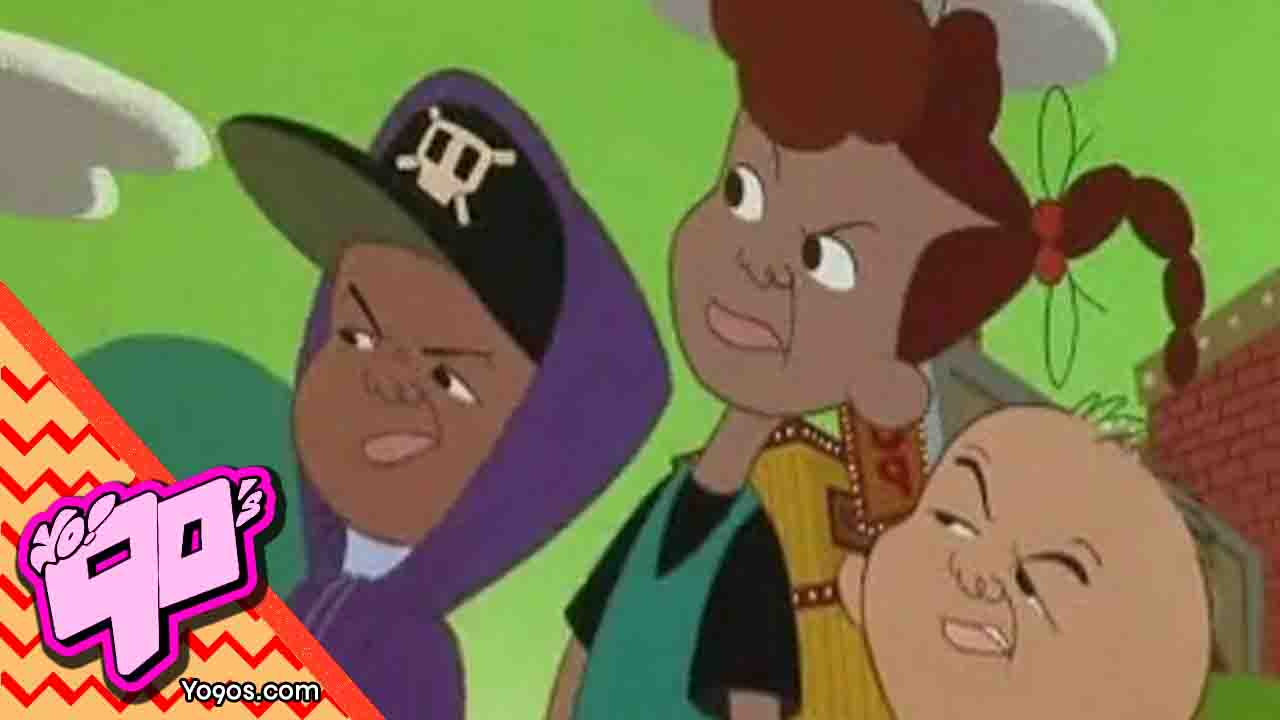 Bebe’s Kids is a 1992 animated film about a date gone wrong at an amusement park. When Robin, the main character, takes his date to the fictional FunWorld park, she brings along three children (Bebe’s Kids) that cause total havok. The film is based on a standup comedy bit by comedian Robin Harris. Bebe’s Kids is the first animated film to feature a black family as the focal plot.