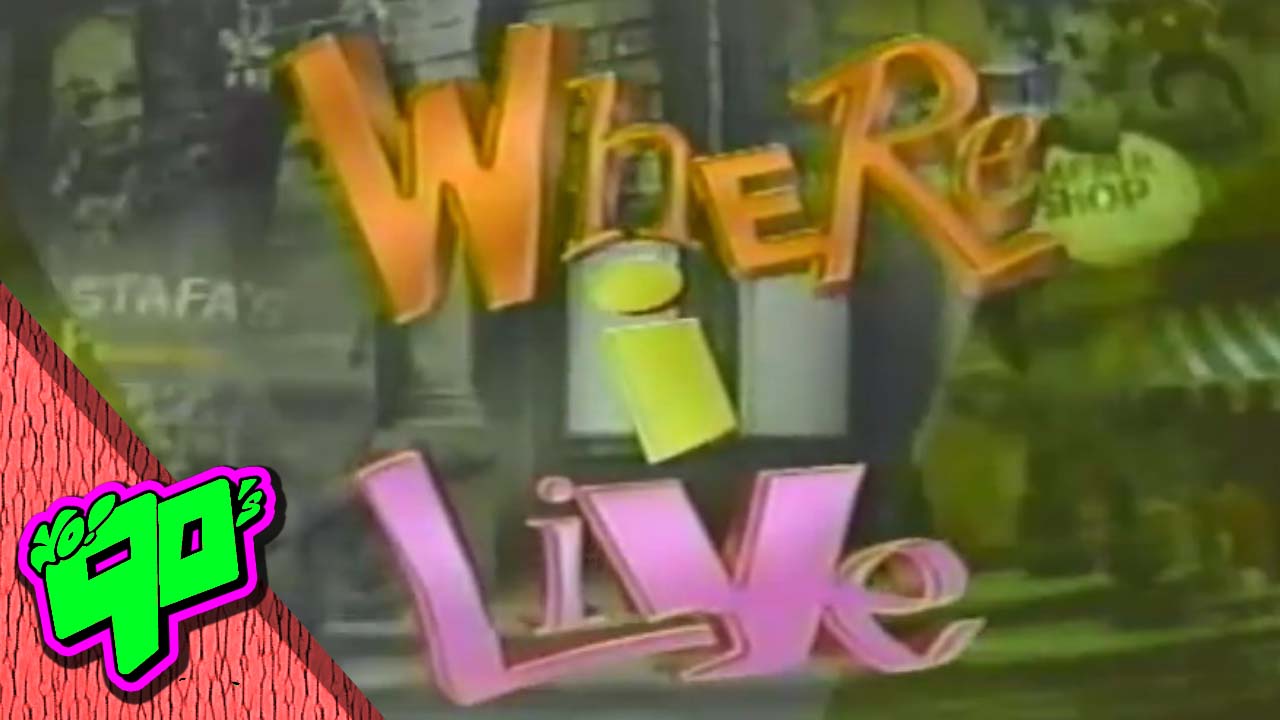 Where I live was a 1993 television series about the misadventures of a few friends in New York City. Airing on ABC, it debuted on Tuesdays, moved to Friday for a short stint on the TGIF lineup, then moved to Saturday before being cancelled.