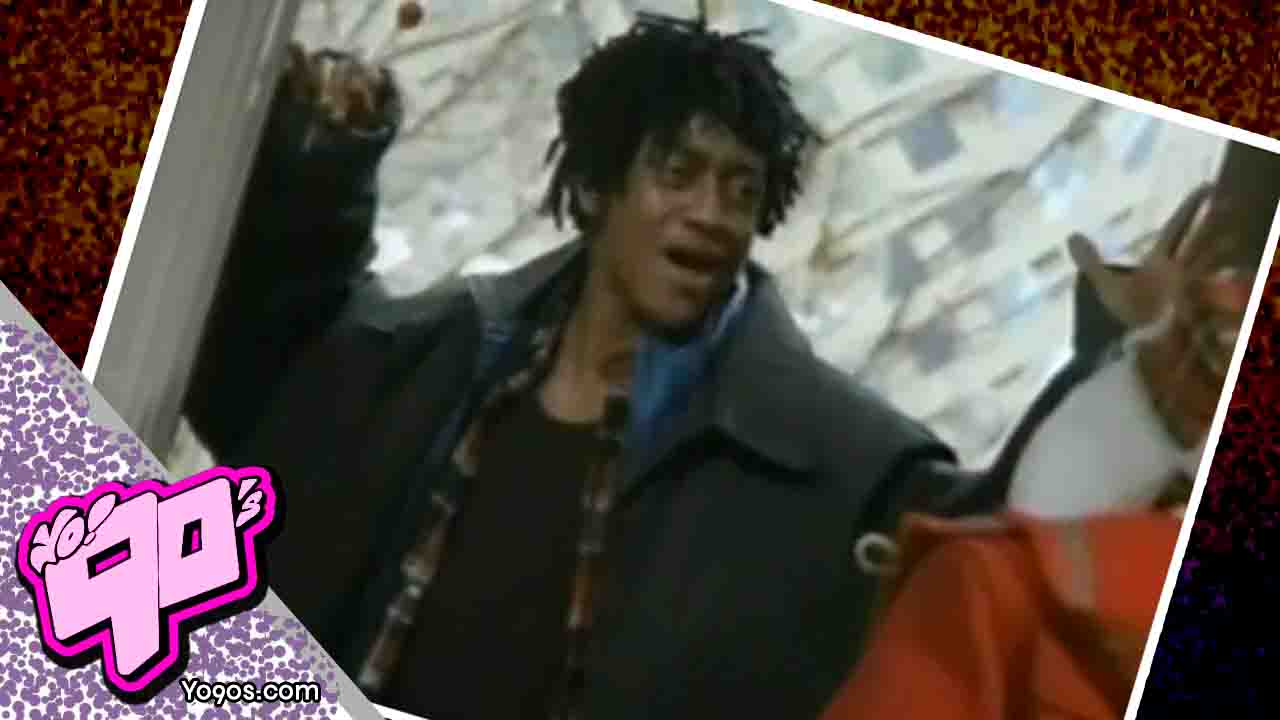 Original Gangsta Dawg aka OGD is a character from the series Family Matters. He’s the cousin of Steve Urkel and appears in the tenth season of the series (1997) in an episode with the same name, “Original Gangsta Dawg”. In the episode, the Winslow family is in complete shock at Steve Urkel’s visiting cousin from Detroit, OGD. His behavior is rude and his views are controversial, making it hard to believe he’s related to an Urkel.