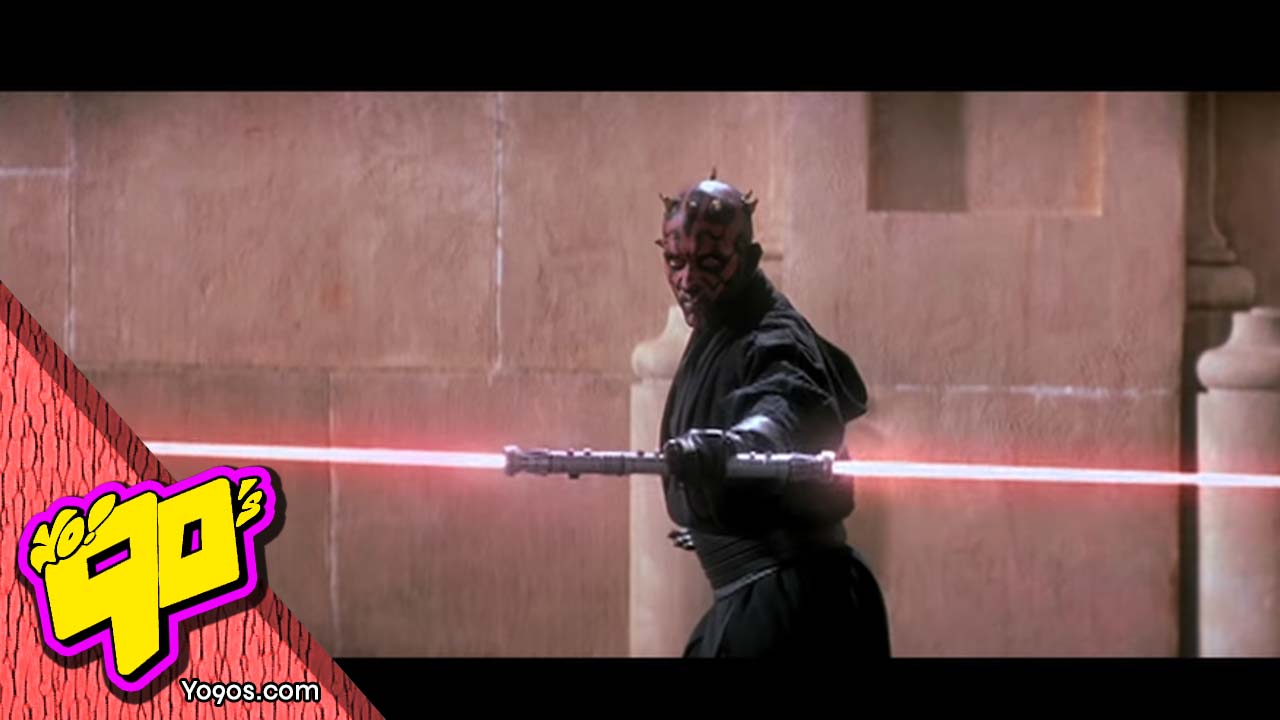 The debut of the The Phantom Menace trailer was a highly anticipated event in the late 90s. The film was the beginning of a new Star Wars trilogy, a new set of films fans anxiously waited over a decade for.

On November 13th, 1998, the trailer ran in front of a select few films, the most notable being Brad Pitt’s Meet Joe Black. Some theaters ran screenings only for the trailer.