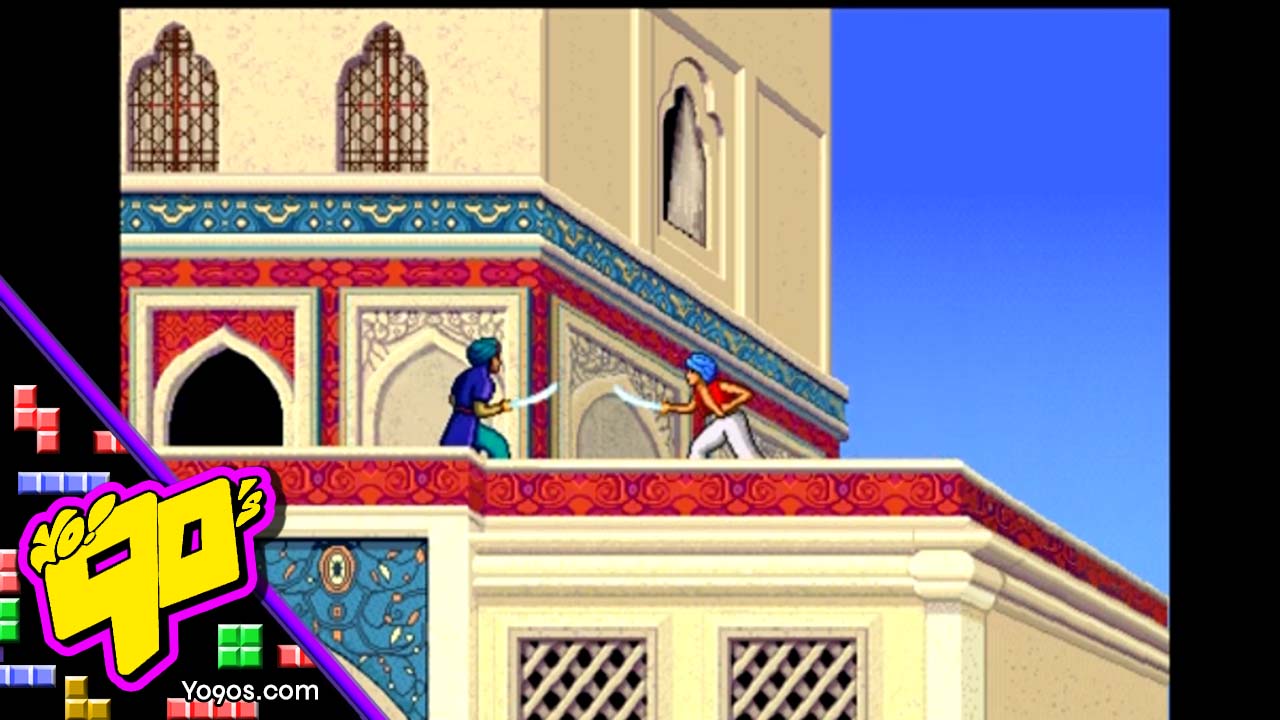 Prince of Persia 2 is a cinematic platform game developed and released by Broderbund Software. Released in 1993 for PC, 1994 for Mac and 1996 for Super Nintendo console. It’s the follow-up to the critically acclaimed Prince of Persia. This time, the Prince is uprooted by an imposter and must go on a quest to reclaim his reputation.

1. Prince of Persia: The Shadow and the Flame – ClassicReload