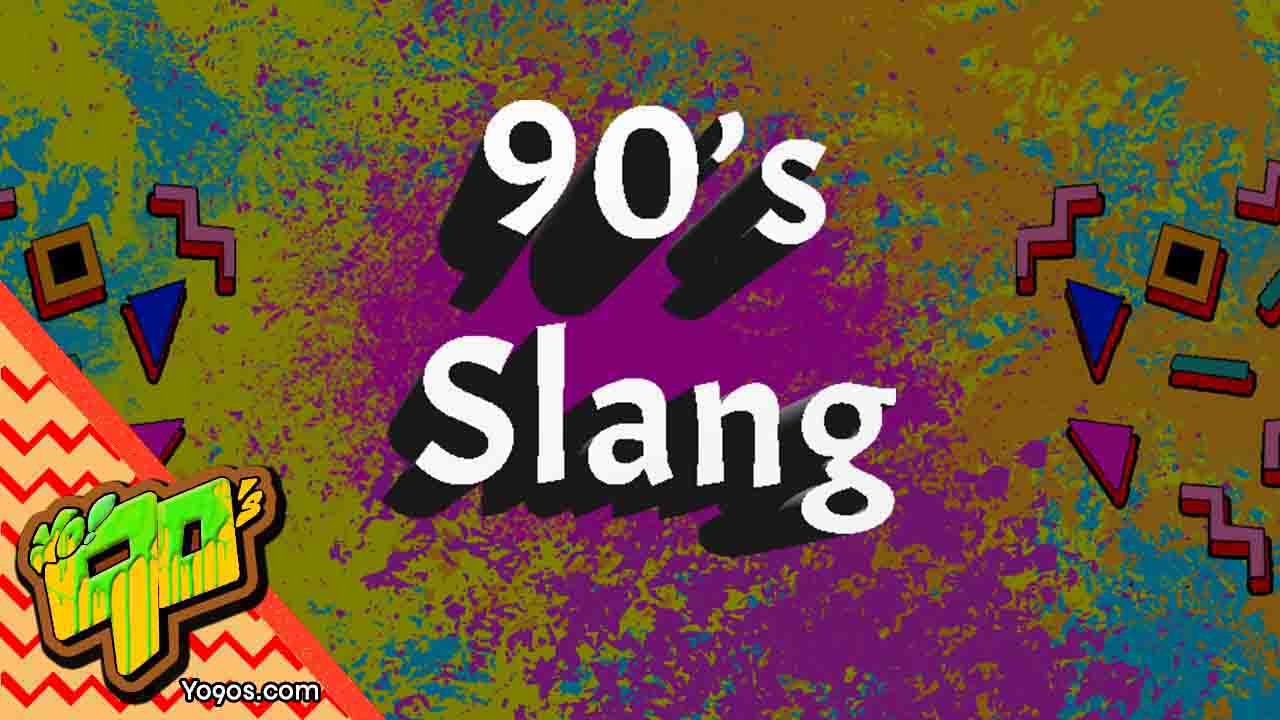 Boomshakalaka is a 90s slang term. It’s usually shouted during a competitive situation, when one player achieves a goal or performs some type of spectacular move against their opponents. It was commonly used during basketball after a slam dunk. 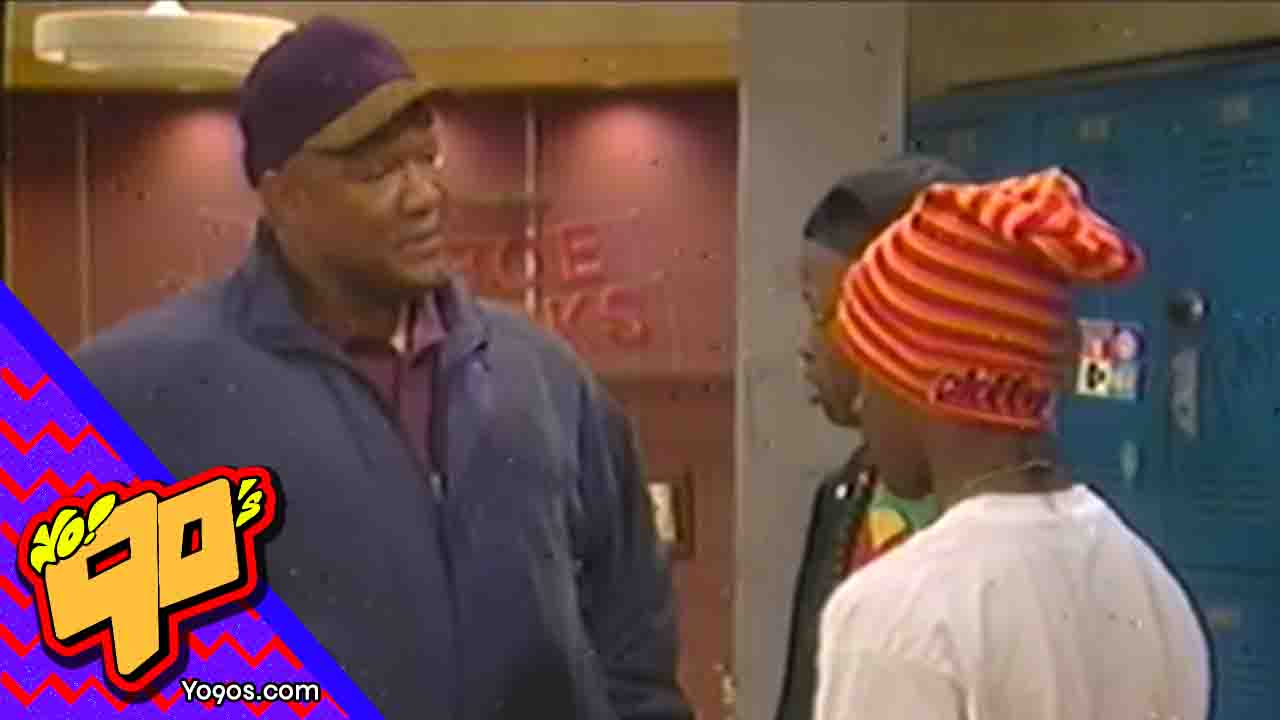 George is a 1993 television sitcom starring George Foreman as a mentor for at-risk youth. 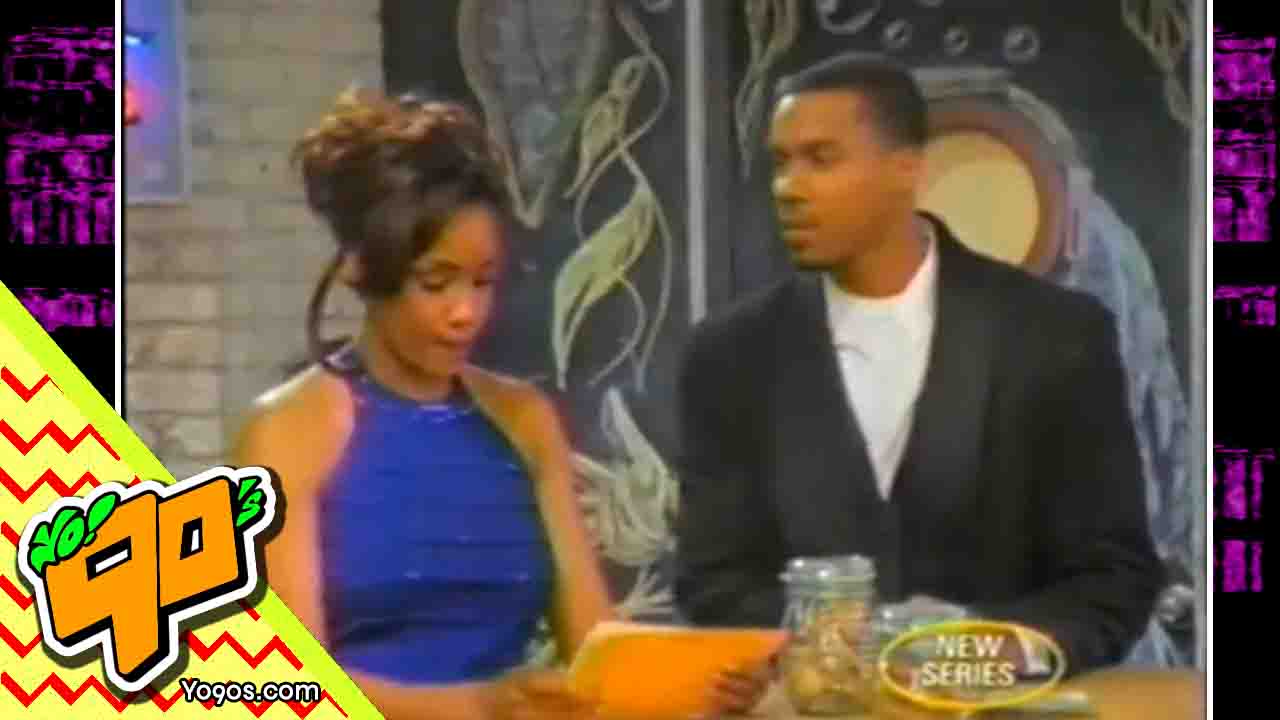 Getting Personal was a 1998 television sitcom that aired on Fox. It starred Vivica A. Fox as the head of an advertising agency in Chicago. One of her employees was a previous “date gone wrong”. 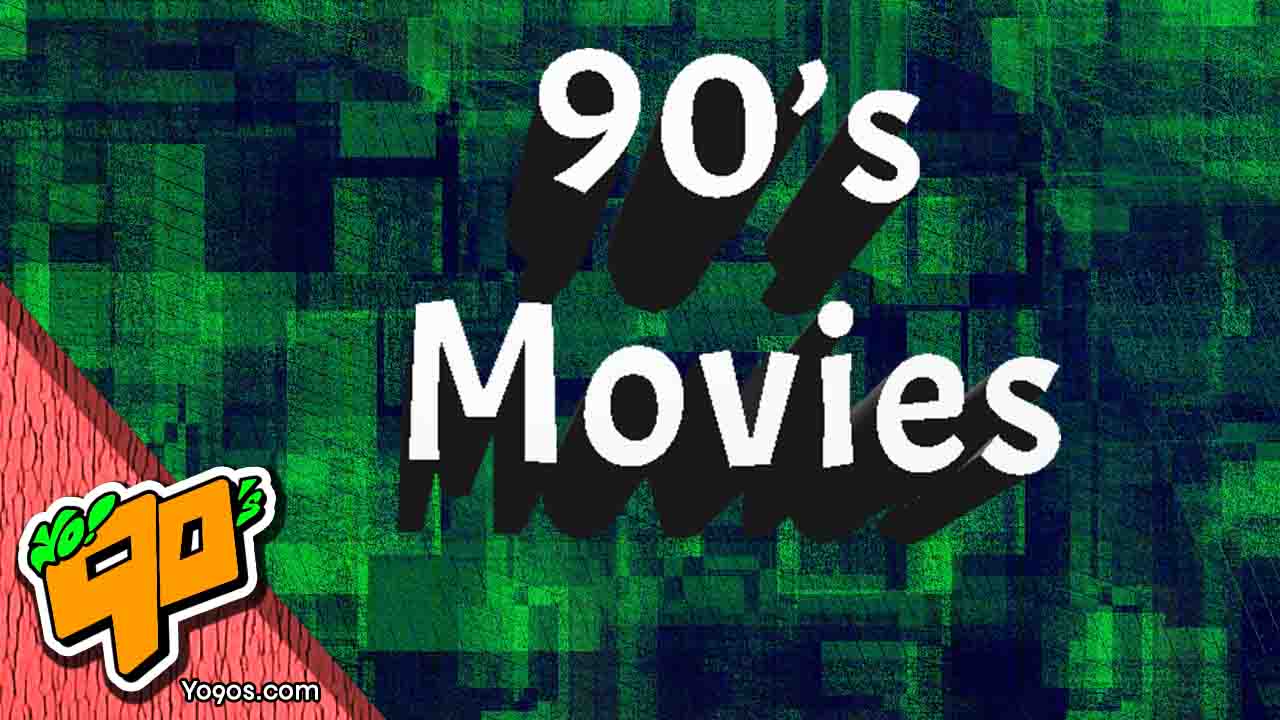 In the 1993 film Jurassic Park, an IT employee of the park, Ray Arnold (played by Samuel L. Jackson), says “hold on to your butts” as he powers up the amusement park again.

Booyah is a 90s slang word. It’s commonly said during a moment of celebration or victory. 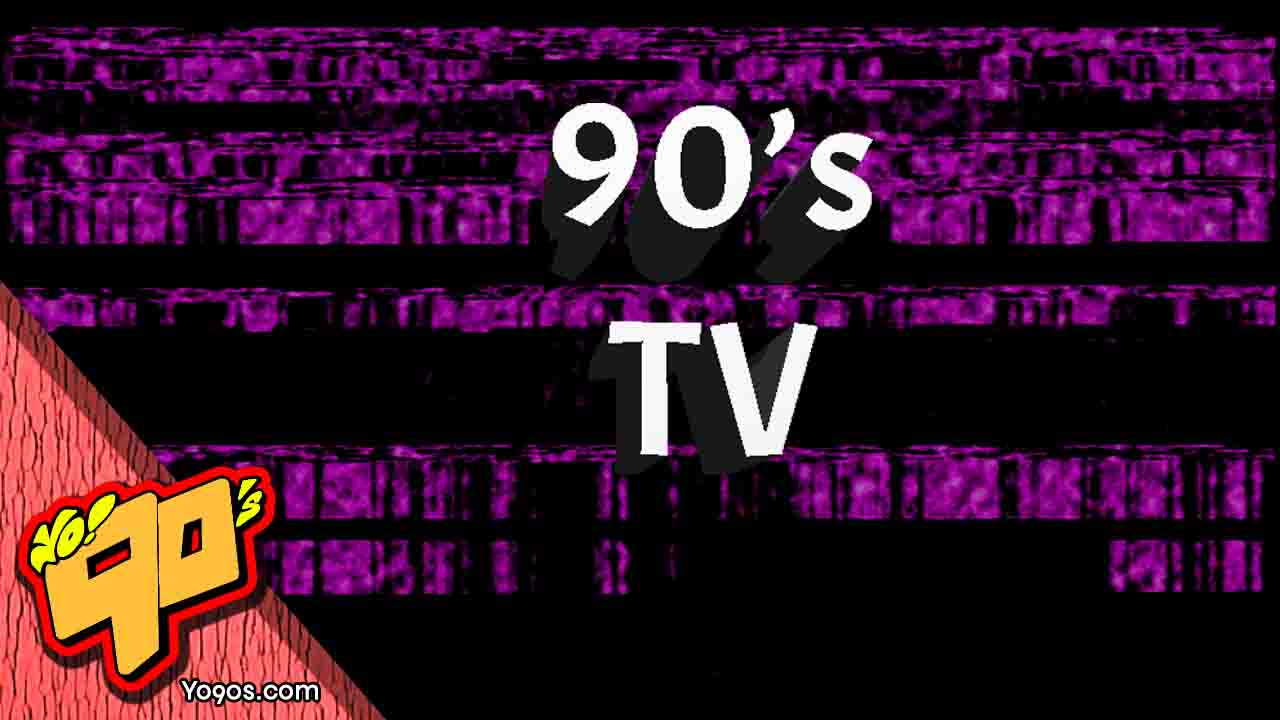 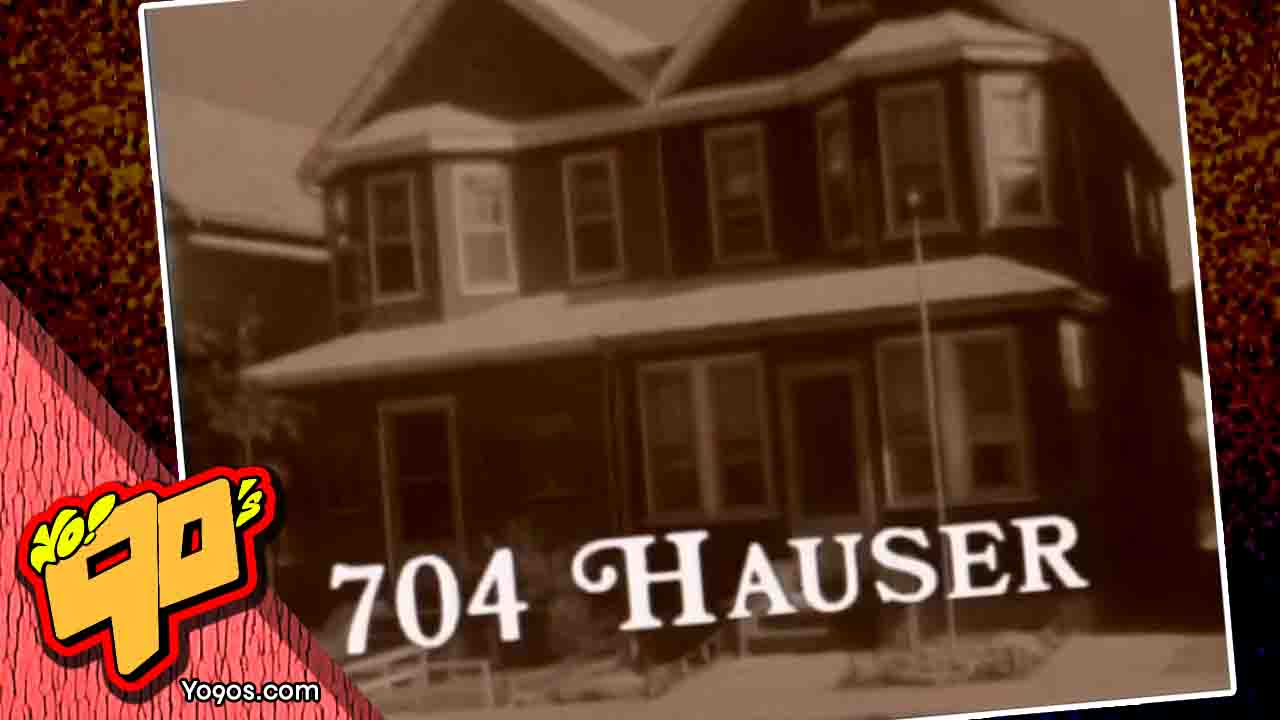 704 Hauser street is a spinoff of All in the Family. Debuting April of 1994 on CBS, the series follows the lives of an African American Family that now lives in the house previously owned by Archie Bunker, the lead of the original All in the Family series. 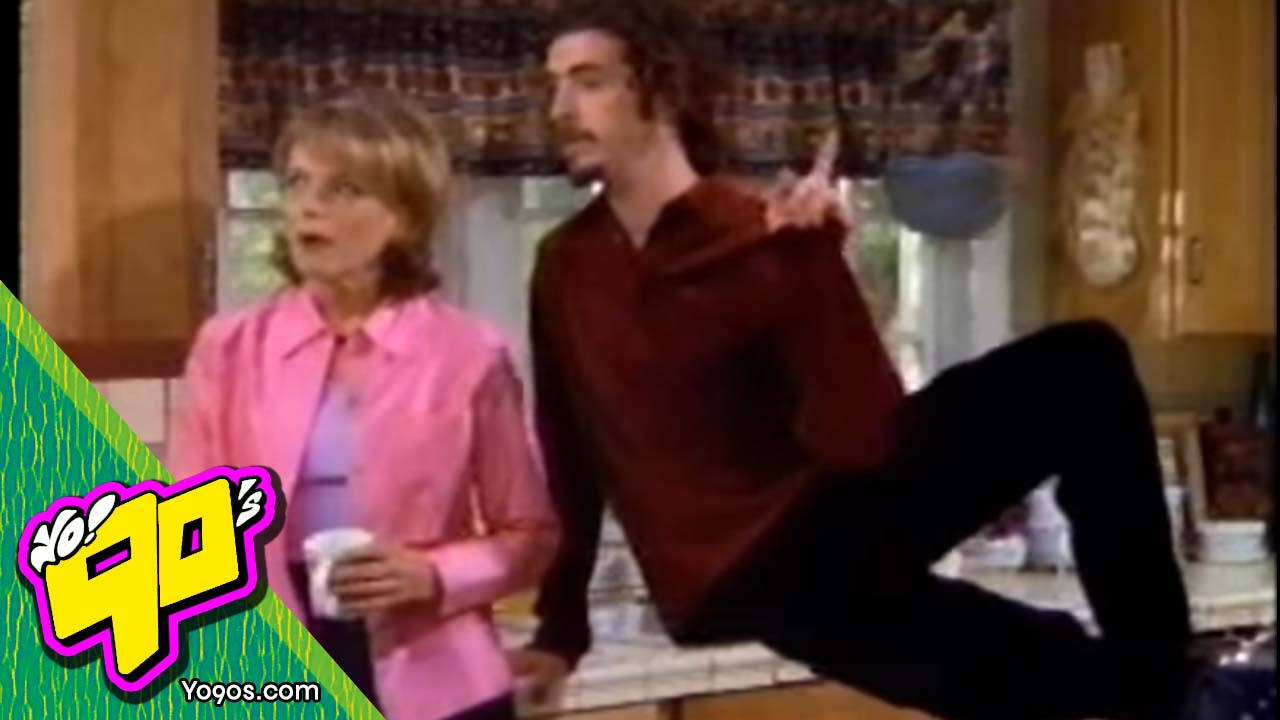 You Wish is a television sitcom about a mother that befriends a genie. It debuted September 26, 1997 part of the TGIF lineup on the ABC network. The show lasted 12 episodes. 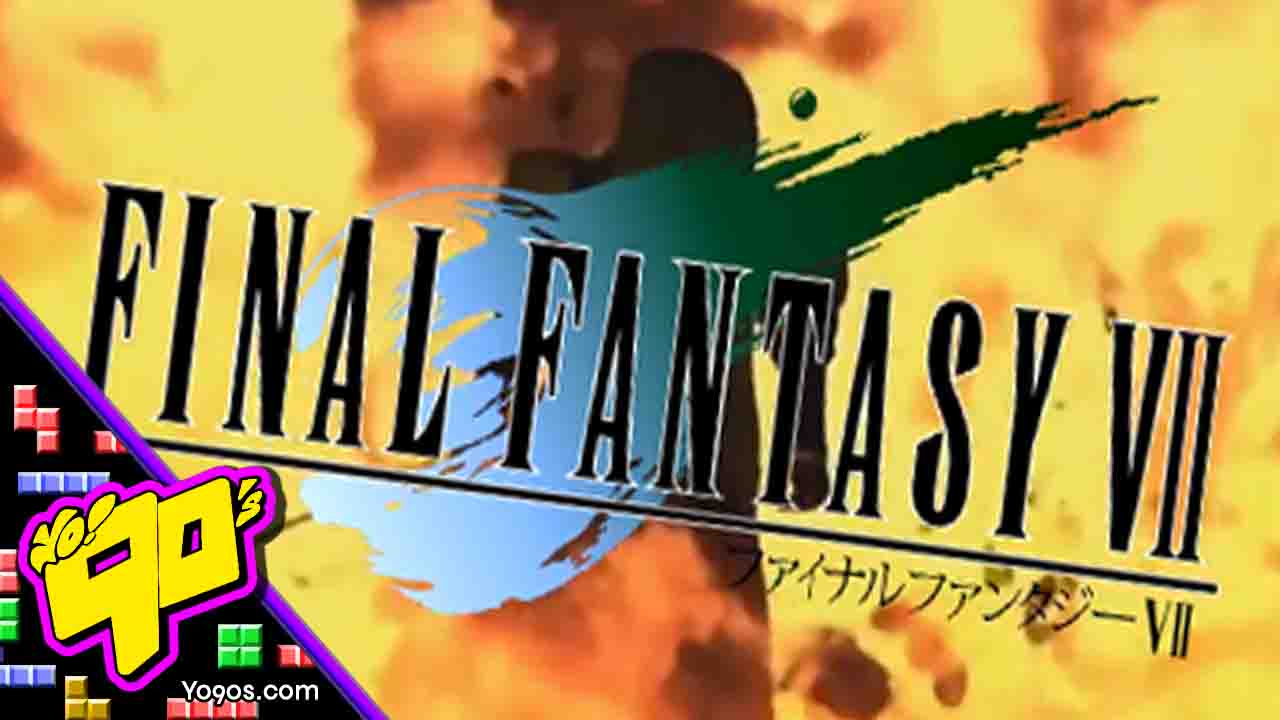 Final Fantasy VII is role-playing video game created by Square for the PlayStation. The game is about a group of mercenaries against a sinister conglomerate. Released in 1997 with worldwide success, it helped mainstream Japanese Role Playing Games in the western market. Flicking through the pages of EGM, Gamefan, Gamepro, you couldn’t miss an ad […] 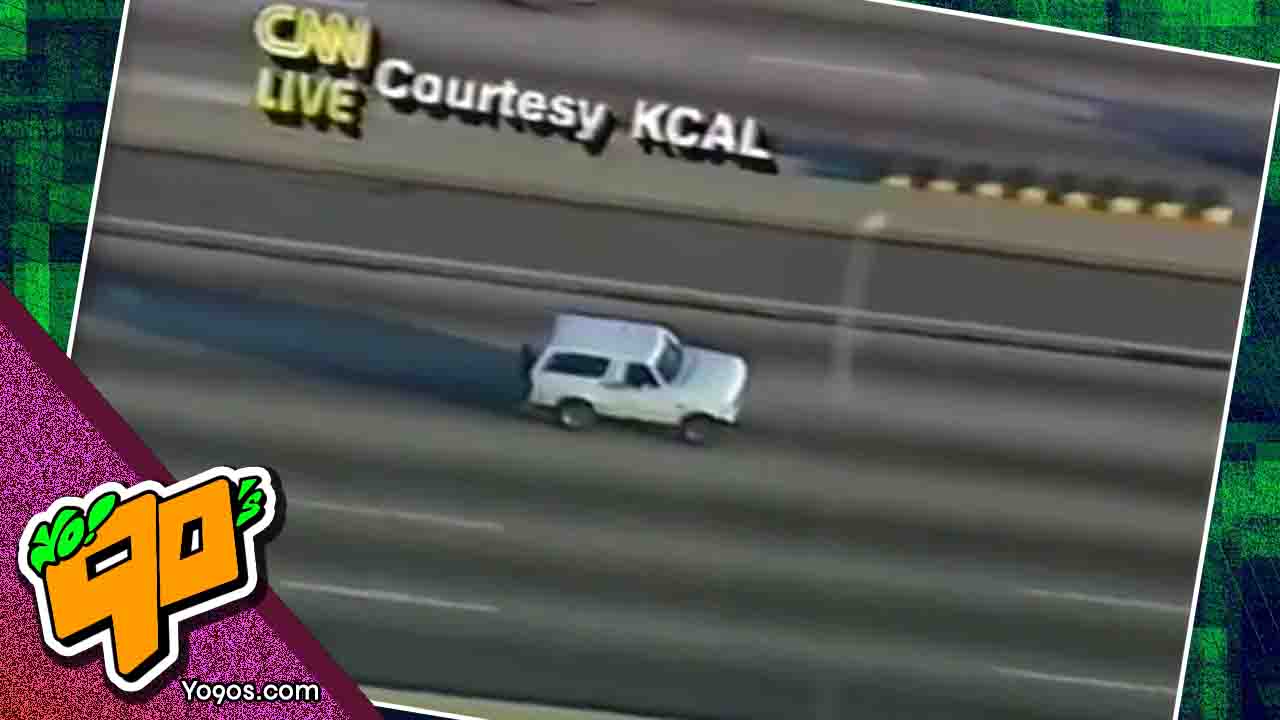 On June 17th, 1994, OJ Simpson and Al Cowlings lead the LAPD on a high speed pursuit in Southern California. It’s one of the most watched television events in history.